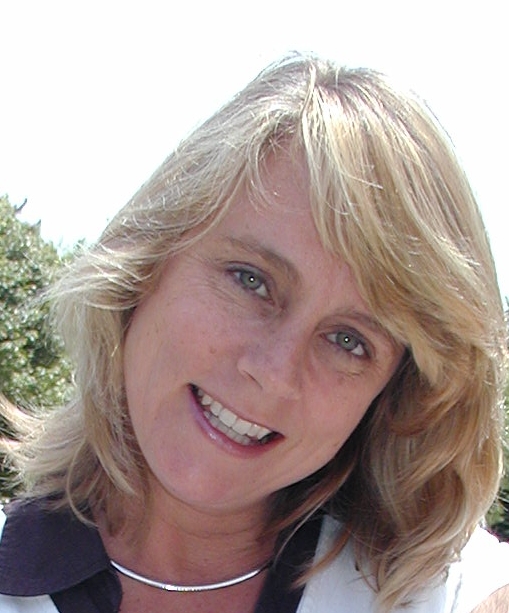 I was born Cynthia Ann Hamilton on a Saturday – July 10th 1965. The youngest of 3 my mother would always call me Hanna. My eldest brother Steve and my second eldest brother Mike often like to pick on me but I know it was just to wind me up because if I was in a pinch… they would be there for me. My mom was a nurse and worked at the University of Wisconsin Madison hospital while my dad Richard “Dick” Graffin worked for the Dane County. Growing up in Monona was actually cool. It was a small neighbourhood setting and everyone knew everyone. Sometimes that was good… other times not so much. I went to Monona Grove highschool and had some amazing memories like being crowned Prom Queen and taken to Prom court by the school quarterback. Believe it or not I was also a track star. To this day our 4x100m relay record has not been broken!

When I graduated I went to La Crosse university and while there got an internship to work on cruise ships for Norwegian Cruise lines. I started as a Youth Coordinator but that changed after I met the man of my dreams. That didn’t work out but luckily I met another cute guy named Mark who was in the Fitness cruise staff. Life on cruise ships was amazing and we traveled throughout the Carribbean for 3 years but then we figured we should give it a go and moved to his home in Bermuda.

I started as a fitness instructor for The Athletic Club and before we knew it… along came baby number one. Kyle Alexander Hamilton – typical Graffin with blond hair and blue eyes. Being a mom was tough but special at the same time. Balancing work and a kid was not easy… so we decided to have another one just to keep the first one preoccupied. Keiran Richard was born just short of 2 years after Kyle and we were right… they kept each other busy. Time passed and I transitioned between jobs until I found myself working for the Government helping students with challenges. A tough but rewarding job.

Five years passed and somehow I got pregnant again! Wait… another boy!! Kaleb Mark was a cherub and just loved life and laughing… much like his mom. During these years I became actively involved in volleyball (always a sport I liked) and made many friends as we trained and traveled together with the Bermuda Womens National Team. Mark also played for the Mens National team and this gave us the chance to travel together… something we will always remember.

In 2003 we decided a few years in Wisconsin would be good as I missed the snow and -10 degree weather. Well that wore off quick. But we stayed on and… you guessed it along came baby number 4. Kayley Ann (after her mom of course) was the only one to be born in America and her brothers surprisingly loved her. Three years in Wisonsin saw some tough times including the passing of my good friend Stacy and my dad. We decided to move back to Bermuda and let the kids experience a place with only 2 seasons… and less mosquitoes.

Years flew by, more volleyball and now our kids embraced the sport. Watching them grow and play was amazing. I went to work with a friend for her company “Function Junction” but eventually moved back to Government in the Child Development Program. We moved form Marks Family home on the Railway Trail to a historic house called Old Farm and finally to our waterfront property Blue Waters.

10 years there and then in October 2020 we were hit by a hurricane that tore away our sea wall and left us unsure of how to climb back up the mountain. Luckily insurance stepped in and offered some support but still drained what we had left. Mark worked 3 months with a team and rebuilt the property back to a better state than before. But tragedy struck again and in April I felt stomach cramps and the doctor advised me to go to emergency. It was then that they confirmed that I had Pancreatic Cancer. The news was devastating. PALs (the Palliative care organization that supported Marks mom) were now at my side offering in the same way. It was surreal and I was not sure what to do. I decided to go the strong Chemo route but after much weight loss and a hard fought battle the Cancer… as you know… was not going away.

It has been hard for me. Mark and I have shared many a conversation on things – life (future and past), our kids, why me…. But at the end I had to accept the inevitable. I reflect on many things but above all I leave this world thinking of those things I leave behind that are my most valuable possessions… my family and my friends. It has been an amazing life. Too short but still the time I have had has been filled with so many good memories.

I leave you all behind but I know I will never really leave you. To my children… I will always be there and you will always feel me. To my friends… December 12th… on this day raise a glass to my memory as I will be there with you too!